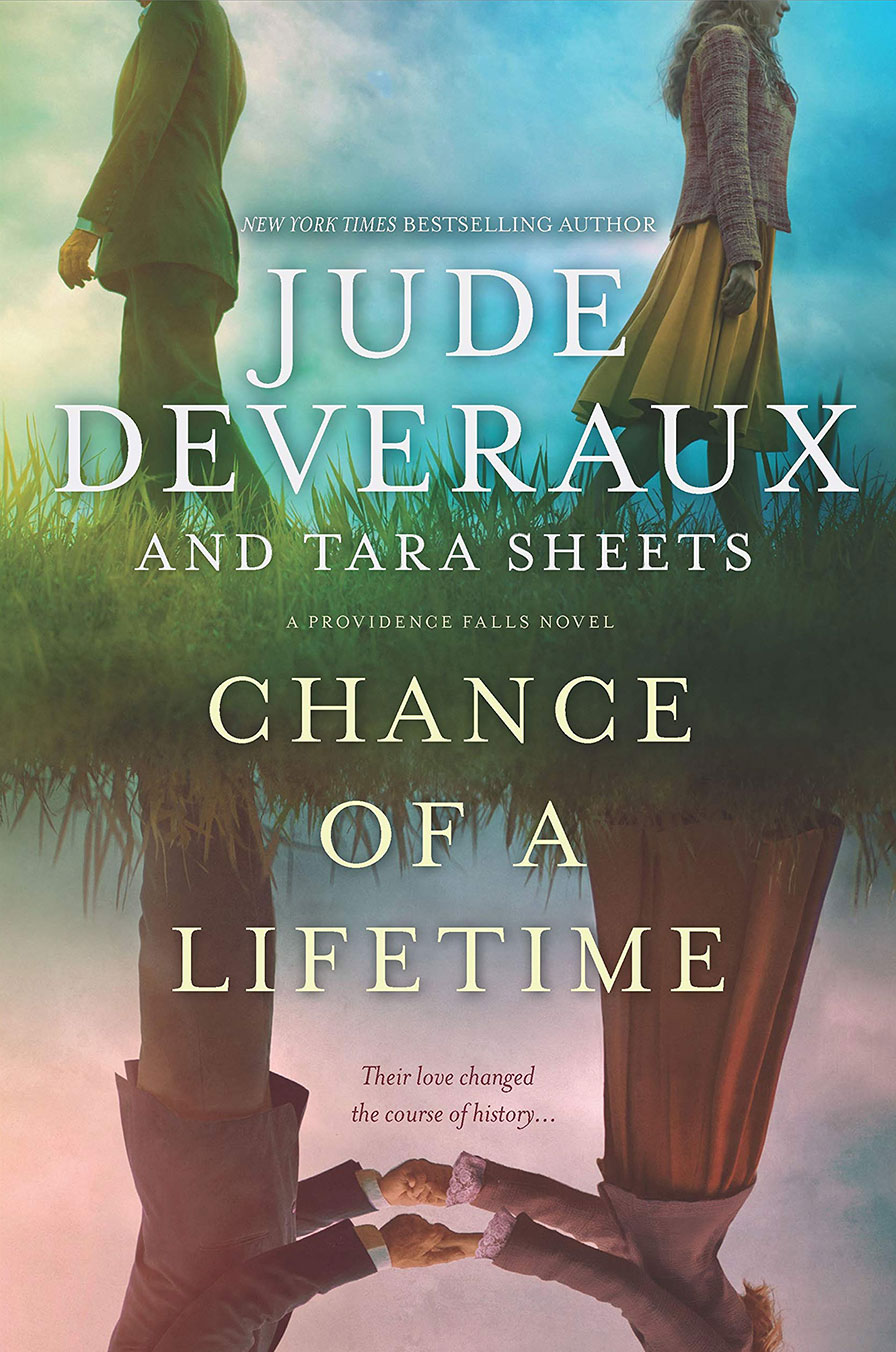 CHANCE OF A LIFETIME

In one century she loved him madly, and in another she wants nothing to do with him

In 1844 Ireland, Liam O’Connor, a rogue and a thief, fell madly in love with a squire’s daughter and unwittingly altered the future. Shy and naive Cora McLeod thought Liam was the answer to her prayers. But the angels disagreed and they’ve been waiting for the right moment in time to step in.

Now Liam finds himself reunited with his beloved Cora in Providence Falls, North Carolina. The angels have given Liam a task. He must make sure Cora falls in love with another man—the one she was supposed to marry before Liam interfered. But this Cora is very different from the innocent girl who fell for Liam in the past. She’s a cop and has a confidence and independence he wasn’t expecting. She doesn’t remember Liam or their past lives, nor is she impressed with his attempts to guide her in any way.

Liam wants Cora for himself, but with his soul hanging in the balance, he must choose between a stolen moment in time or an eternity of damnation.