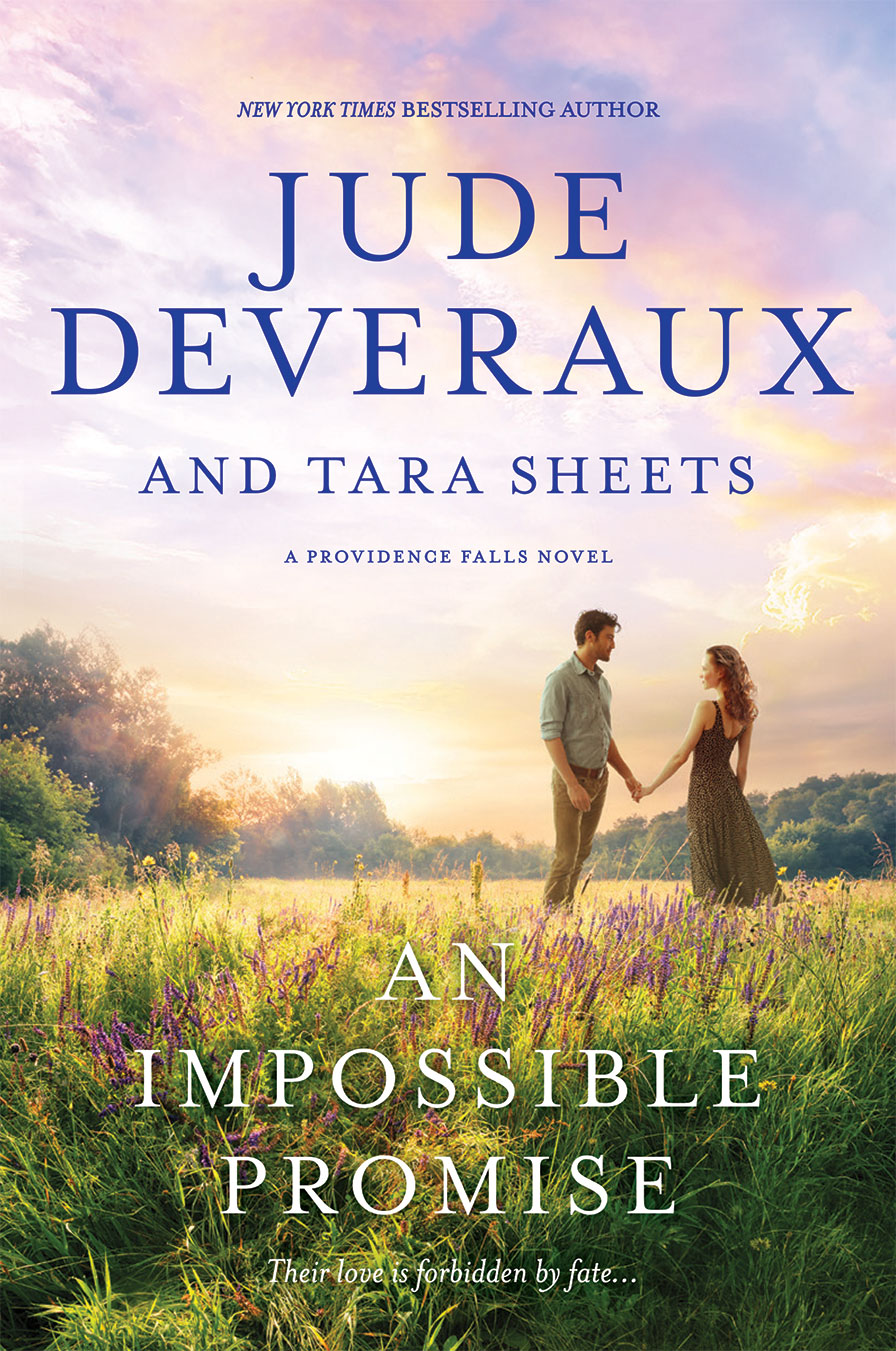 They can’t be together, but they can’t stay apart…

Liam O’Connor has one purpose in this life—to push the woman he loves into the arms of another man. The Irish rogue unknowingly changed the course of destiny when he fell in love with Cora McLeod over a century ago. Their passion was intense, brief and tragic. And the angels have been trying to restore the balance of fate ever since.

Now police officers in Providence Falls, North Carolina, Liam and Cora are partners on a murder investigation. The intensity of the case has drawn them closer together—exactly what Liam is supposed to avoid. The angels have made it clear Cora must be with Finley Walsh. But headstrong Cora makes her own decisions and she’s starting to have feelings for Liam—the only thing he’s ever really wanted.

Liam knows this is the last chance to save his soul. But does he love Cora enough to let her go? 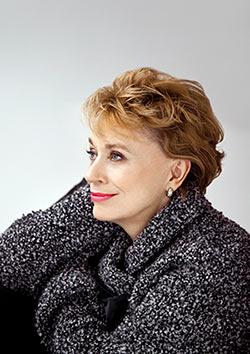 Jude Deveraux is the author of forty-three New York Times bestsellers, including Sweet Liar, the Nantucket series, and A Knight in Shining Armor. She was honored with a Romantic Times Pioneer Award in 2013 for her distinguished career. To date, there are more than sixty-million copies of her books in print worldwide. Together, these two authors have created an epic love story that crosses continents and centuries and they cannot wait to share it.