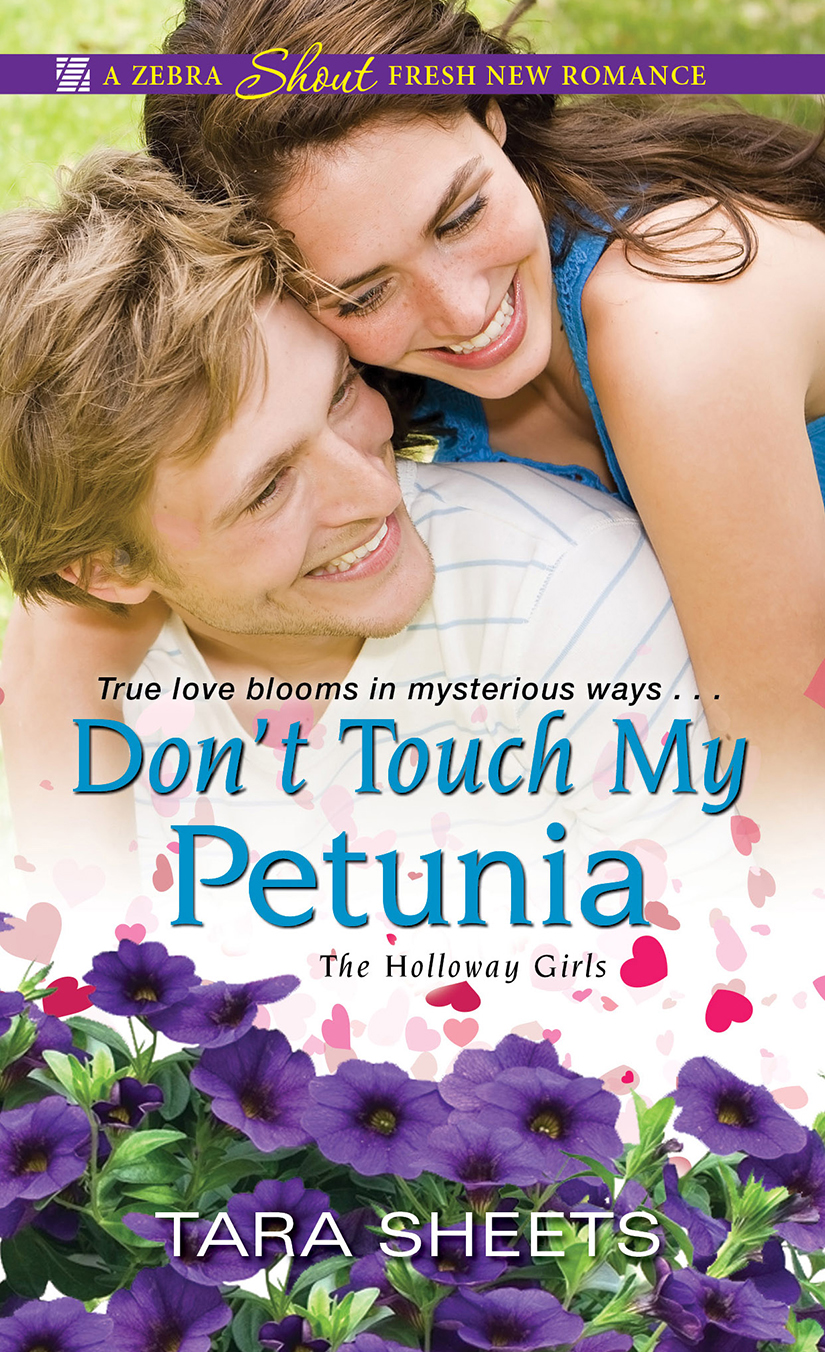 Pine Cove Island is the kind of enchanting place where anything is possible . . .

The Holloway women each have a special gift, passed down through generations, each one a little different. Juliette possesses a magical green thumb, which makes her job managing the local florist shop a dream. She may be a bit wild, but she knows what she wants: to save enough money to buy the shop from her boss. Then in marches Logan O’Connor, more annoyingly handsome than ever, turning all her plans upside down.

Logan hasn’t been back on Pine Cove Island since he was eighteen and broke Juliette’s teenage heart. Now it turns out he’s her boss’s nephew—and will be spending his days remodeling the shop and barking orders. At her.

For the sake of the business, Juliette will have to ignore their simmering attraction and work with Logan. But that doesn’t mean she has to make things easy for him. Because no one knows better than she that one tiny, perfectly planted bit of garden magic could uproot Logan’s own plans and keep him out of her way. And nothing would make her happier. At least that’s what she thinks . . .