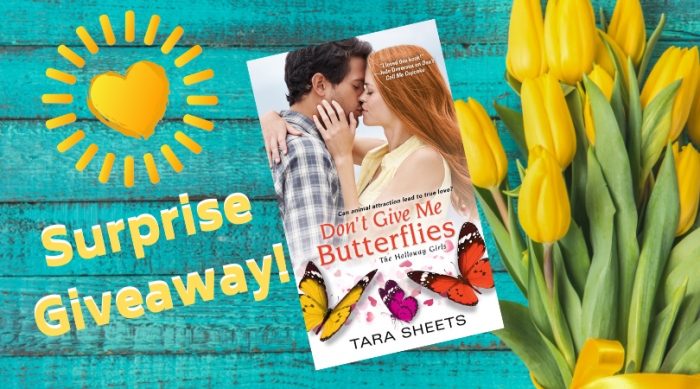 We are giving away free advanced reader paperback copies of Don’t Give Me Butterflies to 5 lucky winners! To enter, just send an email to Tara Sheets with SPRING GIVEAWAY in the subject line.  Five winners will be randomly selected and contacted at the end of the month.  Best of luck, and HAPPY SPRING! (This giveaway ends May 31st. U.S. and Canada residents only.) 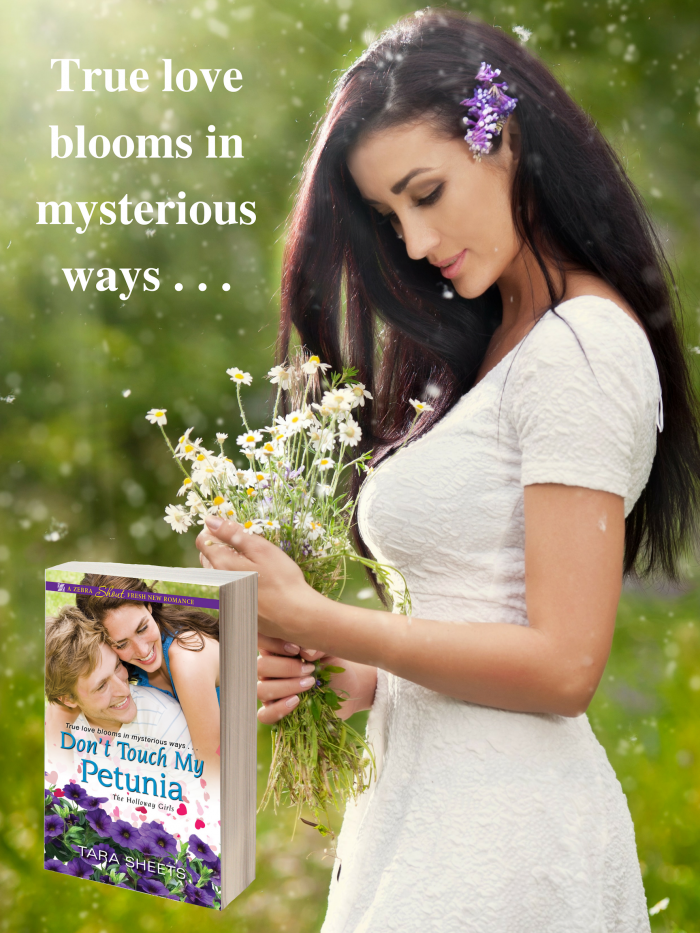 Right now for the entire month of February, Don’t Touch My Petunia is on sale for $0.99 at all eBook retailers! Jump into the sparkling world of Pine Cove Island where the sweet and sassy Juliette Holloway finds happily ever after via love, laughter, and the unpredictable magic of Mother Nature . . . 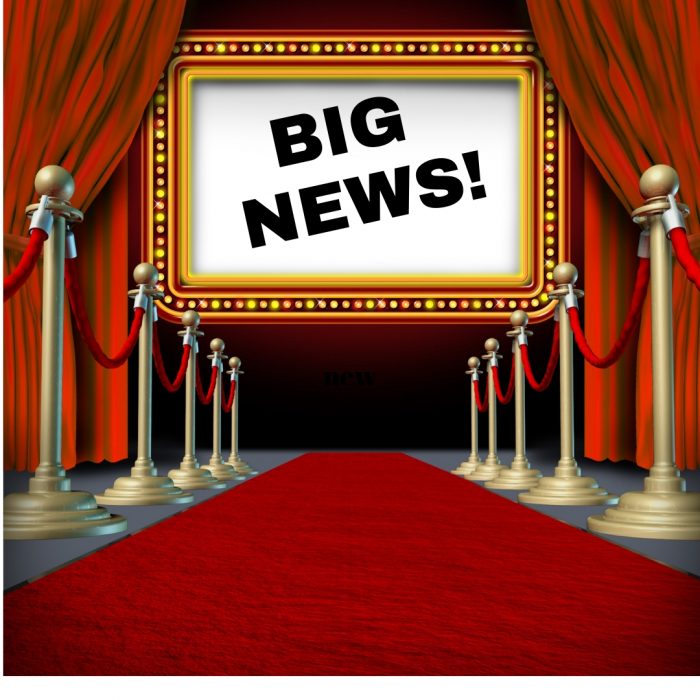 Publishers Weekly has announced a new co-authored series deal between Tara Sheets and Jude Deveraux. Subtitled A Trilogy of Love, Murder, and Destiny, it is “a paranormal love story that tells the tale of two lovers torn apart in one century and reunited in another.” Book Deals: Week of January 21st, 2019 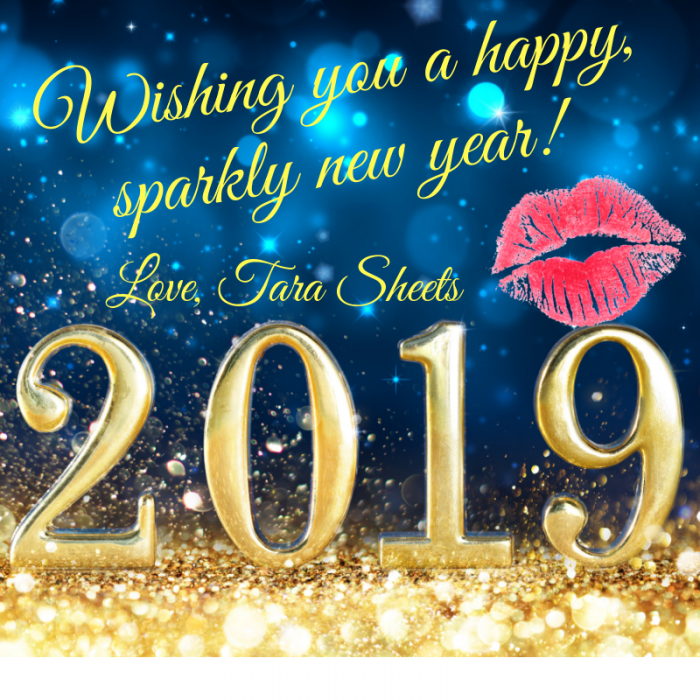 Hey everyone! There’s an end of the year e-book sale going on right now for Don’t Touch My Petunia. Grab it now before January 1st! XOXO 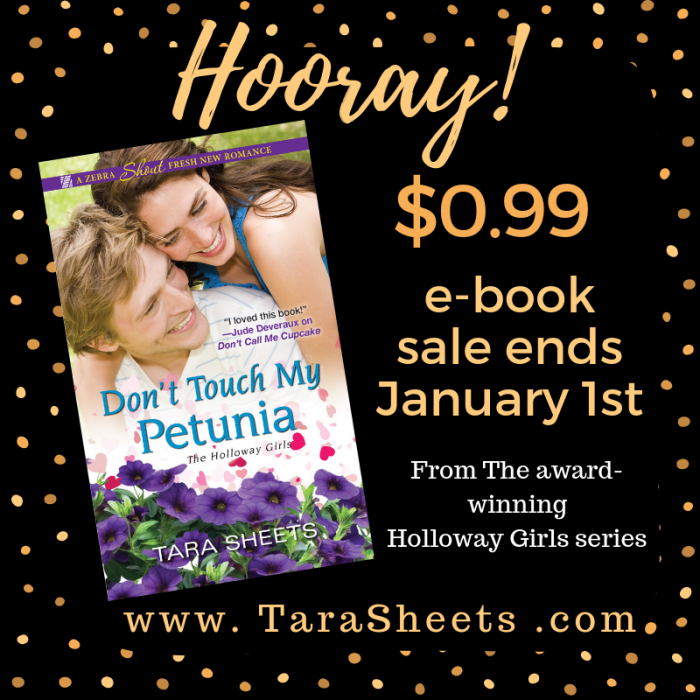